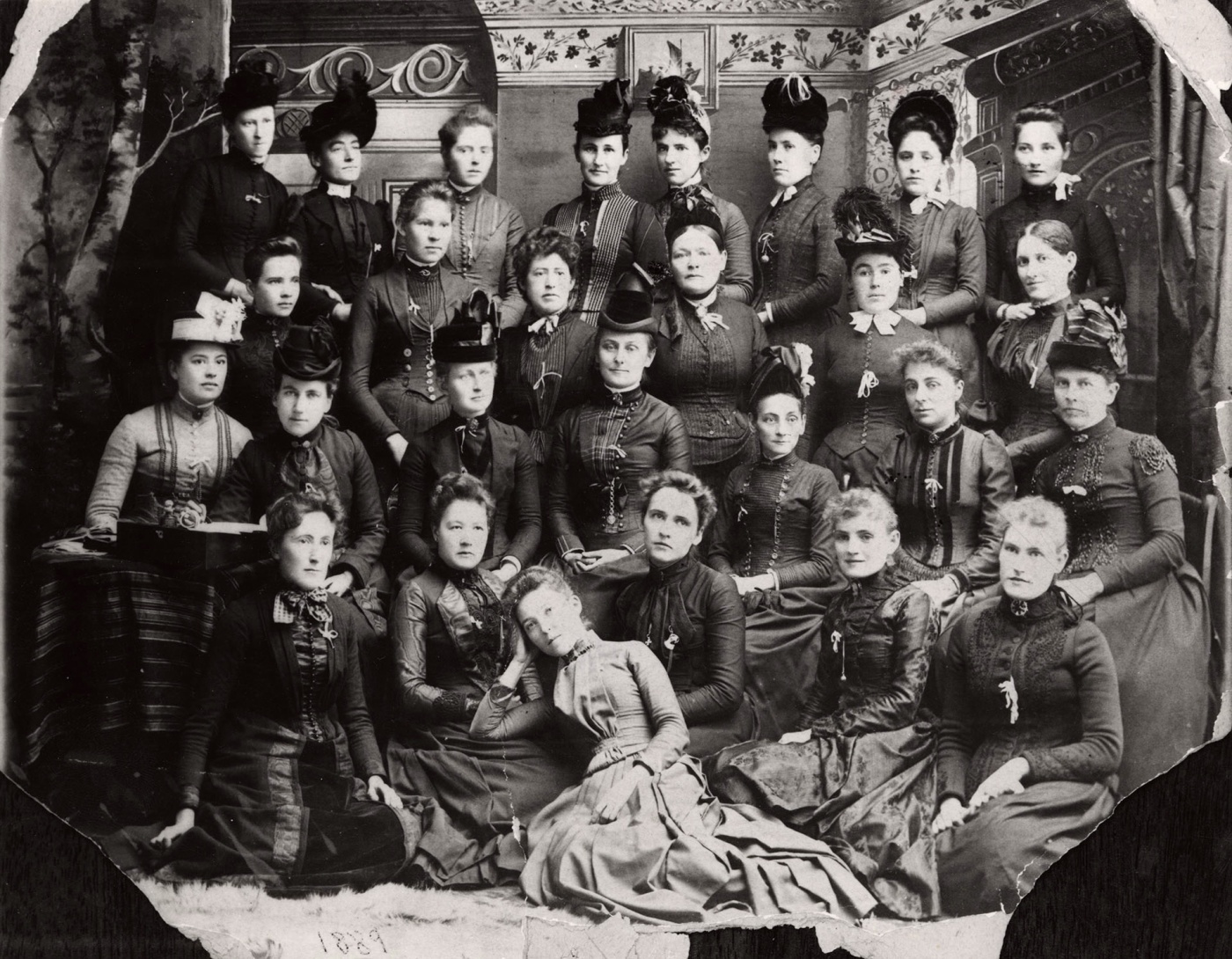 In the early 1900s era during which my novel in-progress is set, patriarchal power frustrated women’s need for social change, specifically prohibition and ending domestic violence. We’d yet to attain the right to vote and in Canada, women were disallowed from holding public office because we didn’t qualify as “persons” under the definition set forth in the Constitution. Research deepens my understanding of the characters whose stories I tell. I’m feeling their aggravation.

When women unite, mountains move. How true this was when women spearheaded the temperance movement, an international campaign during the 1800-1900s to end social issues stemming from widespread alcohol abuse. Too often, Canadian women and children were impacted by a host of ills associated with alcoholism: domestic violence, poverty, disease, family breakdown, immorality, unemployment and workplace accidents.

How did the trouble begin? The British government decided, following the War of 1812 against the United States, to compensate retiring military personnel with land in Canada. Throughout their careers, these men had been paid a monthly salary plus an alcohol ration—four pints of beer to army men and the same quantity of rum for navy men. In retirement, they collected half pay and the same alcohol rations. For these new settlers, of whom few knew how farm, liquor provided a means of escape that overtook their lives. Brotherhood became enmeshed with drunkenness.

Throughout the land, many ex-military men operated taverns and hotels around which new communities expanded. In the absence of governance and licencing, the number of taverns in Upper Canada soared. In 1850, Toronto’s population of 30 000 supported 152 taverns and 206 beer shops. Distilleries produced large quantities of cheap alcohol; a gallon of whisky could be had for twenty-five cents. These establishments greatly affected social practices and customs related to alcohol. In the remote backwoods, as in towns, whisky became the balm to ease loneliness and hardship.

In 1835, a British farmer’s magazine stated that a moderate man was one who “does not exceed four glasses in the day”. Touring writers reported that at inns and taverns, drunkenness and brawling went on at all hours. Lawlessness and crime abounded: murders, livestock theft, retaliation, vandalism. Accidental deaths investigated by coroners were mostly related to excessive drinking. Men were enticed to participate in barn-raising bees* by the promise of alcohol with as many as eighty gallons being consumed at a single bee. One account tells about a man whose friends left him to sleep it off overnight against a fencerow. The next day his remains were found scattered as the wolves had left him.

The Temperance Movement, which called for abstinence of alcohol, was supported by women (and eventually men) who recognized the need for social change. The first seeds of the Women’s Christian Temperance Union (WCTU) sprang from the United States where, in the 1850s, groups of women attempted to shame revellers by conducting prayer vigils in front of taverns. Methodist and Quaker families were among the first to ban drinking at bees. The positive influence of these choices spread to other concerned communities and people signed their names to petitions as a pledge of abstinence.

As the number of Temperance and Total Abstinence societies increased, so did law and order. Some entire townships and counties adopted alcohol bans and in the early 1900s, the call for prohibition strengthened as the push for temperance was preached from the pulpit. At temperance conventions, new social justice issues garnered attention as industrialization grew: child labour, unfair labour practises and the need to shift penal systems to a focus on reform versus punishment.

Letita Youmans, president of the Toronto branch of the WCTU recognized that traditional campaign strategies (petitions, speeches and educational literature) weren’t bringing about impactful and long-lasting change. Legislative support became the goal, but patriarchal powers slowed every attempt at progress. Without the right to vote, women’s voices were too easily silenced, hence WCTU and other temperance groups championed the cause of suffrage. Canadian women attained the right to vote in federal elections on May 24, 1918, but our provincial voting rights were awarded in a staggered fashion over a period of time.

The politics of a Canada-wide alcohol ban was also made difficult because the federal government controlled the manufacture and import of alcohol, and provincial governments regulated its sale. Some provinces and individual counties enacted prohibition, while others did not. In March 1918 through to the end of World War 1, the federal government outlawed the manufacture and import of alcohol into provinces where purchase had earlier been made illegal. The government repealed the law in the 1920s.

*Bees were commonly held social work events involving. Community members gathered for a day of concerted effort to help a family raise a barn or log cabin, for example. Men built, boys carried and fetched materials, and girls helped mothers to prepare and serve food to all who contributed assistance. The bee benefactor furnished food and drink to all who provided services. The cooperative spirit of early pioneers helped many to recover and thrive following unexpected hardships.

Historical Note: During this time in history, the temperance movement was not inclusive of all Canadian women. WTCU membership and administration were comprised of white women from the middle-class Protestant backgrounds. Their charitable works extended to white Christian women who reflected their religion and background.

(PS Thanks for stopping by. Click here to join my bimonthly newsletter and receive Chapter One of The Last Hoffman.)

Sacrifice, betrayal, family secrets! A widower and young mother struggle to overcome their tragic pasts in a dying mill town. The Last Hoffman is the story of a quiet man who is tested and discovers his courage. It will restore your belief in second chances.

“For all the novel features characters that are alone, it is a story driven by human connections (…) With vivid descriptions, natural dialogue and in-depth characterization, Tuinman compels us to look beyond the surface. The ending is triumphant.” –Gail Murray, Historical Novel Society