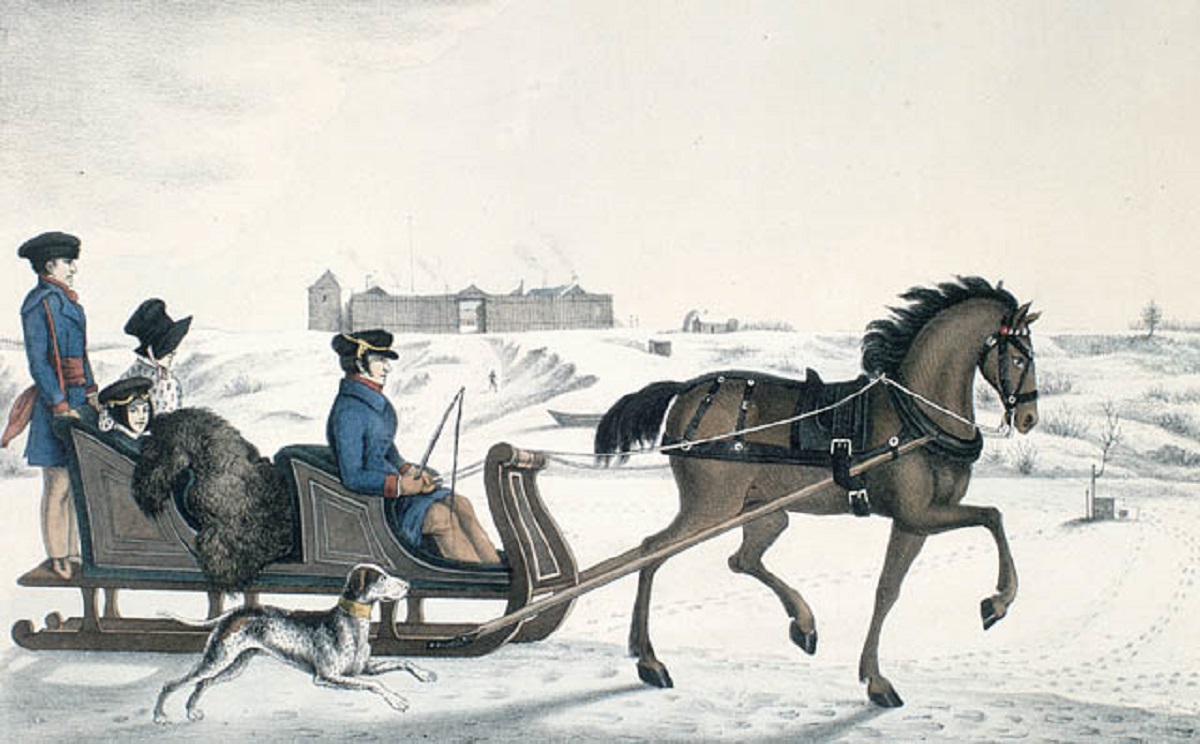 Early settlers in Upper Canada, particularly those living in rural areas, sought ways to break the isolation and monotony of long winters and heavy snows. Dog sleds and snow shoes that we regard as entertainment today were common 1800s instruments of travel over frozen lakes and rivers. So what did pioneers do for fun?

Tobogganing, commonly spelled traiboggining, was a pastime enjoyed by the young. In Minnesota and the Far West, British author Laurence Oliphant (1829-1888) wrote zealously about couples traiboggining. A traiboggin, he explains, is a First Nation traîneau made of birchbark and turned up at the end. The lady sat up front, with the gentleman kneeling behind her. “He tucks one leg under him, and leaves the other to trail on the snow behind, acting as a rudder.”

Skating, as introduced by the Dutch, grew in popularity although many thought it improper for girls to engage in such pleasurable pursuits. In the 1700s, officers at a Quebec garrison introduced curling which spread in popularity, especially where Scots prevailed. Matches were held on frozen rivers across Canada. While played in Scotland with granite rocks, players in Fergus, Galt and Guelph played with hardwood blocks affixed to iron handles. In one Quebec game, metal-rimmed hubs removed from guncarriages were used in place of rocks.

Horse races on ice thrilled audiences and paid generous prize money. In a 1931 interview, an elderly man recounted his races on the Bay of Quinte, Lakes Scugog and Simcoe, and at Port Hope and Peterborough.

Sleigh rides were a popular pastime, with rural travellers layered in furs to stay warm. Officers could join Tandem and Cariole clubs like the one in Toronto. Members gathered and drove their ornate one-horse sleighs to extravagant destinations like the Peacock Inn where they could enjoy a fine dinner and socialize.

(Photo credit: Library and Archive of Canada: Governor of Red River driving is family on the frozen Red River in a horse cariole with Fort Garry in the background (1822-23))

PS Click here to join Gwen’s Bimonthly Newsletter and receive a free excerpt of my debut novel The Last Hoffman.

You’ll be automatically entered in my next BOOK GIVEAWAY! Win your choice of my Read it/Loved it bestsellers PLUS an e-book edition of The Last Hoffman.

The Last Hoffman  is a poignant family drama featuring a multilayered cast of tightly woven characters in a fractured northern community. It will restore your belief in second chances.“For all the novel features characters that are alone, it is a story driven by human connections (…) With vivid descriptions, natural dialogue and in-depth characterization, Tuinman compels us to look beyond the surface. The ending is triumphant.” –Historical Novel Society

“The environmental component is relevant to our times, the struggle to be heard over greed and ignorance and other people’s agendas is real. (…) This book would lend itself to be made into a movie.” ~ Canadian Author Association Reviewer 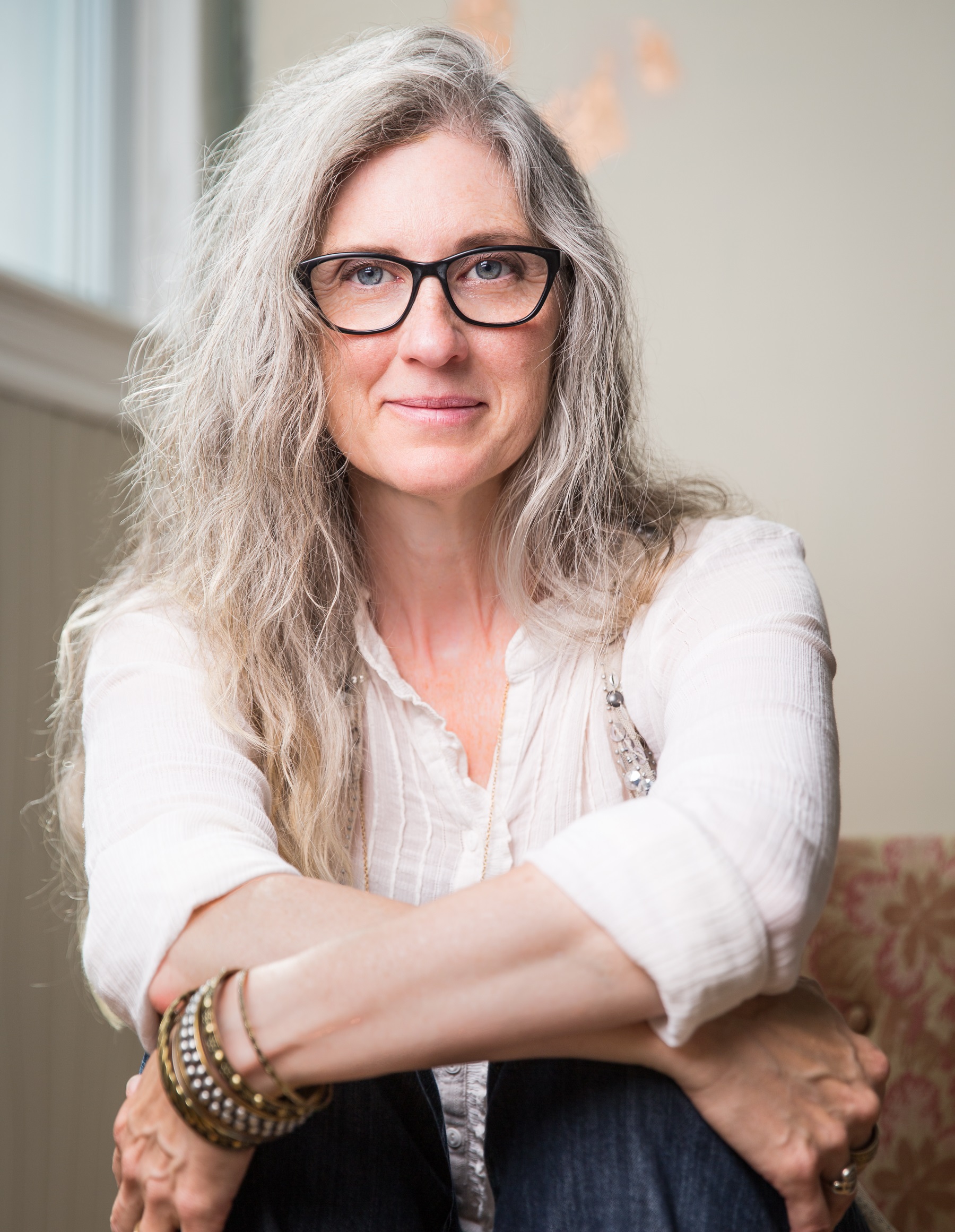