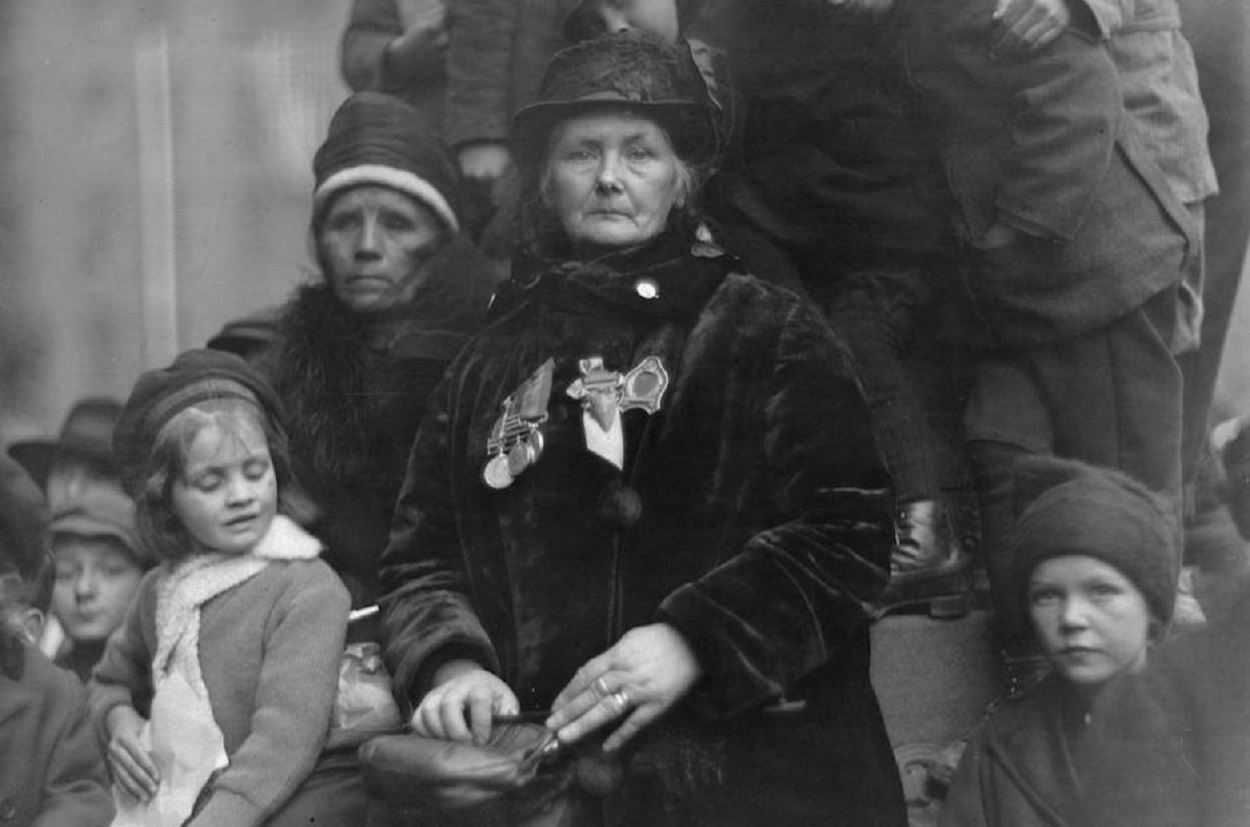 My keen interest in the lives of Canadian women during WW1 stems from the novel I’m currently writing set in that same era. Prior to the war, women of middle- and upper-class families were monitored by chaperones. Working-class women, in whom I’m most interested, were unchaperoned but constrained by what society deemed “good” behaviour. The status quo took a drastic turn when, starting in 1914, the number of young women moving far from home began to climb. More women earned their own money, spent at their individual discretion. The sight of women smoking and drinking in pubs caused an uproar among traditionalists who were further shocked with changes to fashion. With so many women in the workplace finding long hair unsafe and dresses impractical, hairstyles grew shorter (and masculine in the view of some), hemlines continued to rise, and trousers became common.

Many shared concerns that the women flooding the workforce would result in the erosion of morality, a quality equated with patriotism. Anxieties rose around concerns of sexual impropriety and the sanctity of marriage.

END_OF_DOCUMENT_TOKEN_TO_BE_REPLACED

How to Make Butter in a Churn 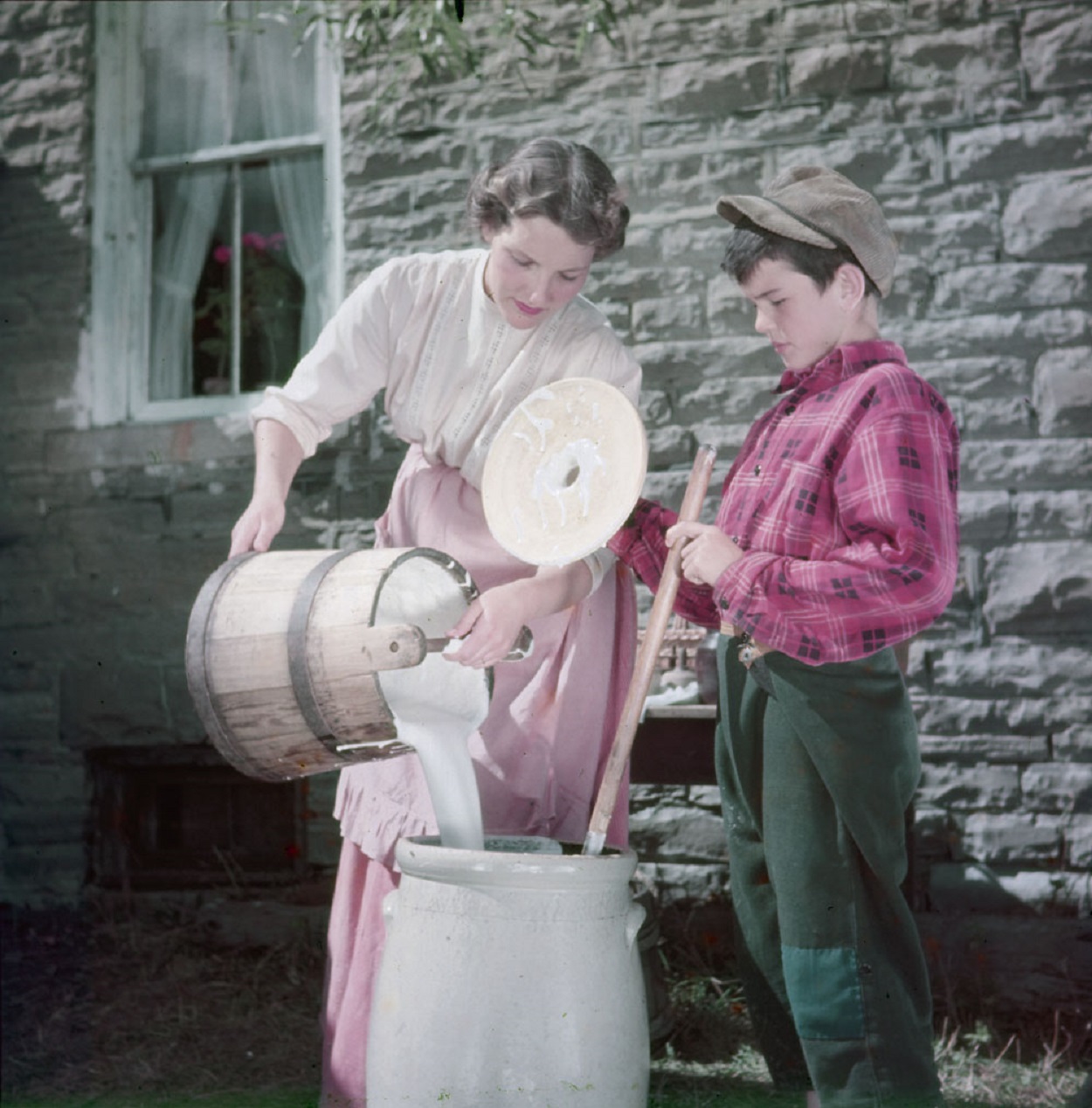 In the novel I’m currently writing, one character— a farm wife living in the early 1900s—operates a home dairy and sells butter to local families. I recently discovered an inspiring historical document about a farming couple in the butter business—Samuel and Jane Spares from Northfield, Hants County, Nova Scotia.

Between 1885 and 1890, the Spares sold $770.00 of produce generated by their farm. Three quarters of those funds were generated by livestock products, but the remainder was owing to butter, oats, hay and wool. “The 350 lbs. of butter sold (an average of 58 lbs per year) was the most important of these products. Churned in the kitchen by Jane Spares and her daughters, home-produced butter remained an important element of this farm’s commercial output until the establishment of a dairy factory in the district after the turn of the century.”

With an interest in butter-making, I set out to learn the process used by our early families.

END_OF_DOCUMENT_TOKEN_TO_BE_REPLACED

I once played a dinner-party game with friends. We took turns drawing cards from a deck of conversation starters. What famous person, dead or living, would you like to have dinner with? That sort of thing. The question I drew asked what famous person’s voice would I like to take on for a day.

Thought of certain theatrical artists and actors arose as I combed my mind for candidates. They train their voices for the stage. They learn to annunciate and project. Actors know how to breathe. You’d think breathing would come naturally. I often forget to do it when I’m anxious or overly focused on a task.  A well-meaning new acquaintance once commented unbidden, on the pitch of my voice and the way I spoke from ‘high in my throat’. She claimed that these aspects pointed to mother issues I’d yet to unpack. I gaped at her. Although I’ve written openly about the mother wound, the betrayal of my vocal cords felt like an ambush.