Feeling Nostalgiac — The Milk House and the Farm Dog 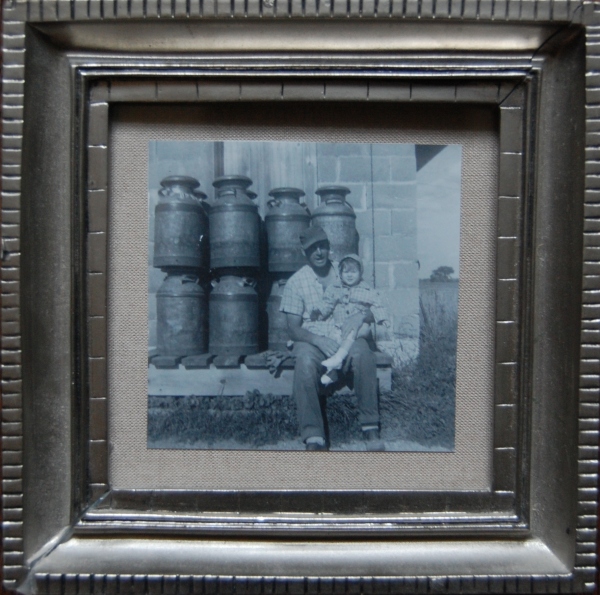 This is one of my favourite childhood photos — sitting in front of the milk house with my grandfather.  I was one year old at the time it was taken. The photo sits in a curio cabinet among other small treasures. I often stop to visit it there. When I close my eyes, I see the milk house as clearly as if I am in front of it now.

The milkhouse remains somewhat of a mystery to me. I don’t recall ever stepping inside or being shown stacked milk cans filled to the brim. Nor do I recall the coolness inside the walls of soft grey masonry blocks. There was a well next to the milk house, covered by a structure that resembled a miniature red barn. These were places where I would not have been allowed to explore as a child.

In the eighties, when farm décor was all the rage, I would see milk cans painted in garish colours and covered in cartoonish farm animals.  I cringe to say, I found them fetching at the time. Even so, I didn’t get nostalgic over it. My mind was on other things like working, raising a young family and running a household.

One thing missing from the photo is Lee, my grandfather’s border collie. Where ever my grandfather was, the dog was not far behind. I can still picture Lee following at his heels, back and forth across the barnyard. My recollections are of an older dog, slow to move and eager for naps.

A picture forms in my mind now. My grandfather is sitting on the worn steps of the milk shed, Lee’s muzzle resting on the knee of his teal work workpants. My grandfather is scratching her behind the ears, all the while surveying the barnyard. The brim of is hat shades his eyes. Perhaps he is thinking of what jobs will need doing tomorrow. The dog’s eyes are closed. She’s enjoying the warmth of the sun of her face and the weight of a hand on the back of her neck.

I remember when Lee began to disappear. My grandfather could be seen crossing from the barn to the farmhouse with no dog at his heels.  At first, Lee would go missing for hours and then for a day. Finally her absence stretched out for several days, and it became evident that she wasn’t coming home. When I enquired after the dog, my grandfather said that Lee was very old and had probably gone off somewhere to die on her own. Animal instinct, he told me. Lee just knew it was time.

It turned out that my grandfather was right. He discovered Lee’s body, one afternoon, in the tall grasses on the edge of a newly ploughed field.  At least this is how I imagine it. I fill in some of the blank spaces and hope I am correct. I am certain that a few tears welled up after this discovery.  Sometimes the seeing of a thing is more difficult than the knowing of it.

The man in the preceding photo is not my grandfather, yet this scene sparks images and sounds from years ago when I looked through the window from a child’s perspective.  As I mature, I find it interesting that my childhood seems closer to me than it did when I was younger. It makes me wonder if life is a circle — the end draws closer to the beginning. It also occurs to me now, that a story I’ve been working on for several months, features an aged farmer, retiring in nature, who enjoys nothing more than reflecting on life while sitting outside his barn, with his dog — a collie — at his side. This realization warms my heart.

Do you have a memory to share?  Some information to offer?

Sign up for The Wellspring Podcast, blog posts and other news–delivered monthly to your inbox. 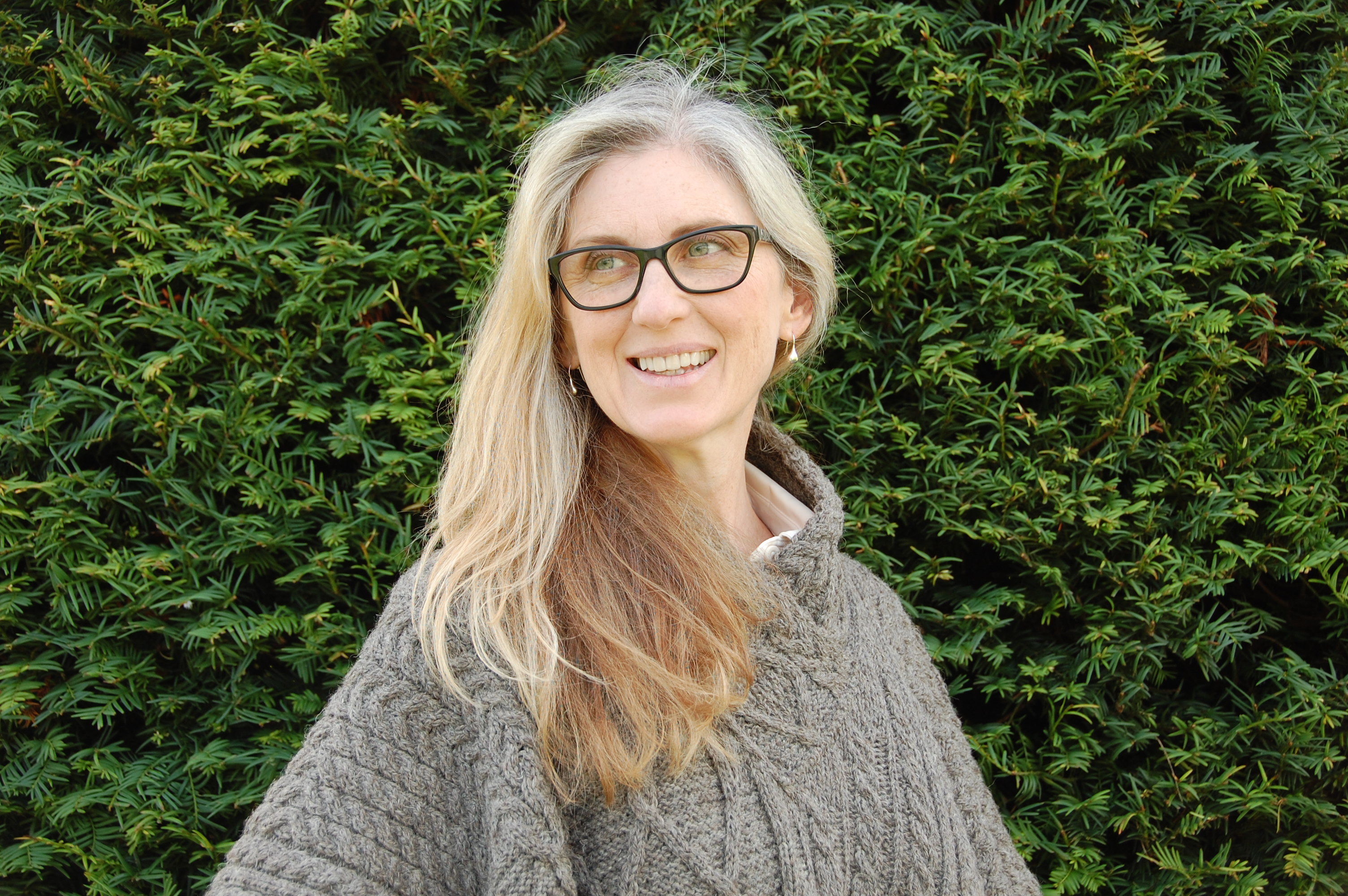