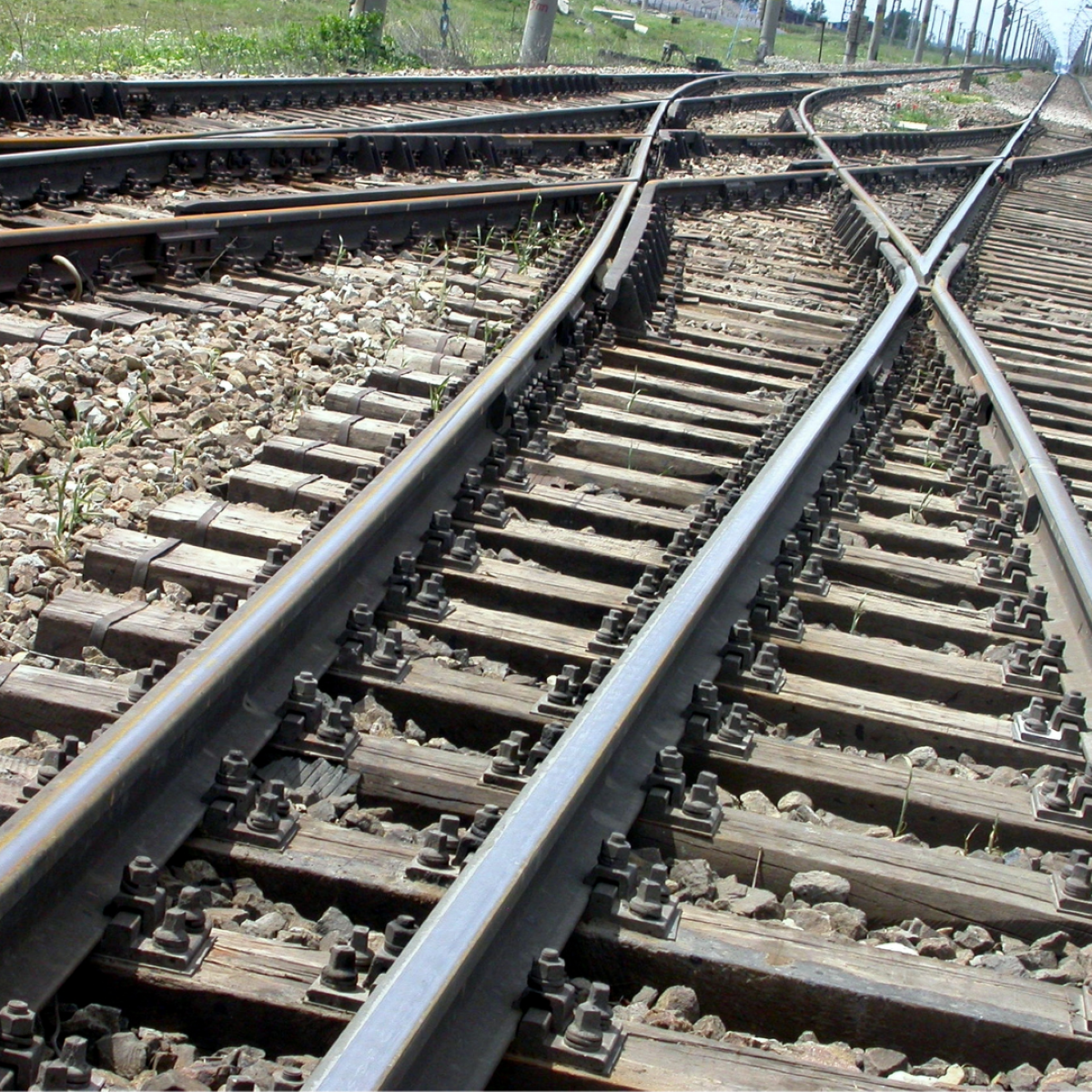 In 2011, I watched a TEDTalk entitled Stories Cut from Paper in which renowned paper artist Béatrice Coron discussed process and inspiration. Projected on the screen behind her was “Hells and Heavens”, an intricate and sprawling piece that had been exhibited at the Museum of Arts and Design in New York City. I marvelled at the individual yet connected stories she’d envisioned and brought to life. How did she lay her vision on the paper without losing sight of perspective and skewing the images?

I‘ve often reflected on Coron’s eclectic life experiences after completing university studies in art and Mandarin. Before settling into an art career at the age of 40, she worked as a truck driver, shepherdess, cleaner and factory worker. She guided tours in New York City, Egypt, Mexico, China, Tibet and Central Asia. And did I mention she lived in Taiwan for a few years?

Béatrice’s pre-art life would be considered by most as a non-conventional life. Her path looped here and there as opposed to following the straight line from university to career. I see great courage in her choices. They’re ones I wouldn’t have had the strength to make in my twenties.

Deepak Chopra writes about choiceless awareness In The Book of Secrets. We’ve become ensnared and restricted by the act of choosing because we allow our choice to define us. There’s a domino effect.  Our subsequent choices are made to sustain the definition of ourselves as established by the earlier choice. Eventually, there are so many definitions to satisfy that it becomes increasingly complex to make future choices.

But there’s a way out of the trap. “While the ego organizes out every detail of a situation, a deeper part of your awareness knows what to do already. (…) By freeing up the choice maker inside, you reclaim your right to live without boundaries, acting on the will of God with complete trust. (…) Choice should be a flow.” I wonder if this coincides with Coron’s philosophy.

In an artist statement for Muriel Guepin Gallery, Coron writes, “My silhouettes are a language I have developed over the years; my point of view is both detailed and monumental. Cutting from a single piece of material, the profusion of individual stories creates a coherent universe.” Her works contemplate “one’s place in the world, one’s place in the city, one’s place in his or her body”. The gifts of her eclectic life shine inside these phrases and through her art. Age has been leading me to push ego out of the decision-making process. Chopra’s succinct explanation of choiceless awareness is welcome affirmation. And Coron reminds me that choices based on instinct will bear fruit, if not immediately, then over time.